In 1914, at just 17 years old, Peter Henz Sr. immigrated from Germany to the United States.  In 1954, he moved to Arlington where he worked at Arlington High School. While working with the school district, he started building clocks.  As a young boy in Germany, he worked as an apprentice in a clock shop and wanted to get back into that craft.  Over the years, he built over 600 clocks for people in Arlington.

His son, Peter Henz Jr. became fascinated with the mechanical working of the clocks and learned to repair the clock movements. 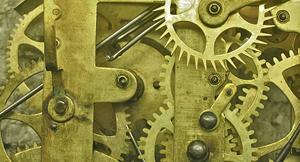 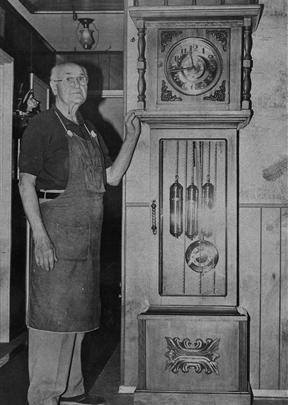 Does Your Clock Need Repair?

This is a common question and the best answer is when the clock is not performing correctly.  If the clock doesn't run the full week; if the tempo of the chime or strike is slow or sluggish; or if the clock is not keeping the correct time even after making the adjustments.